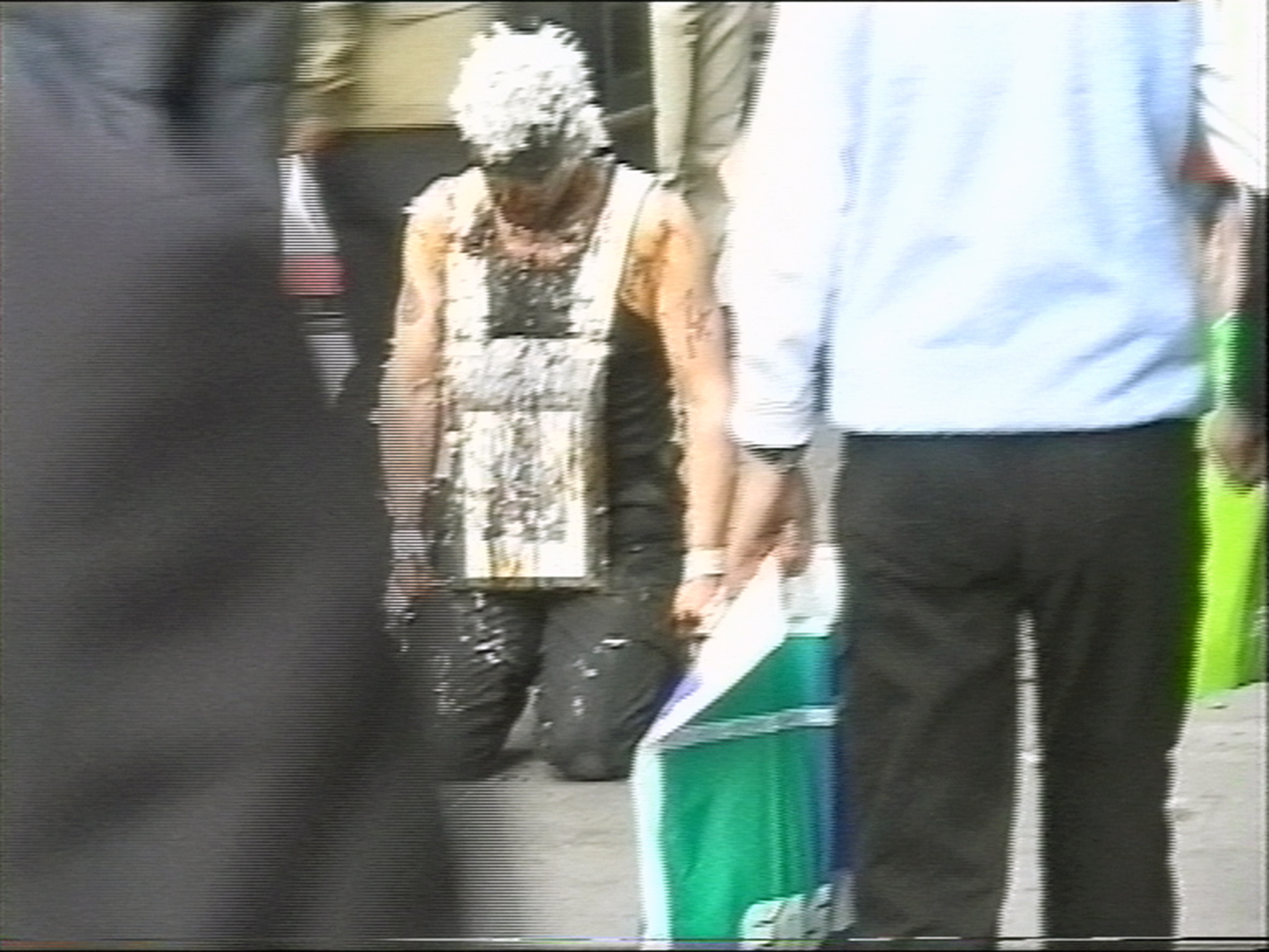 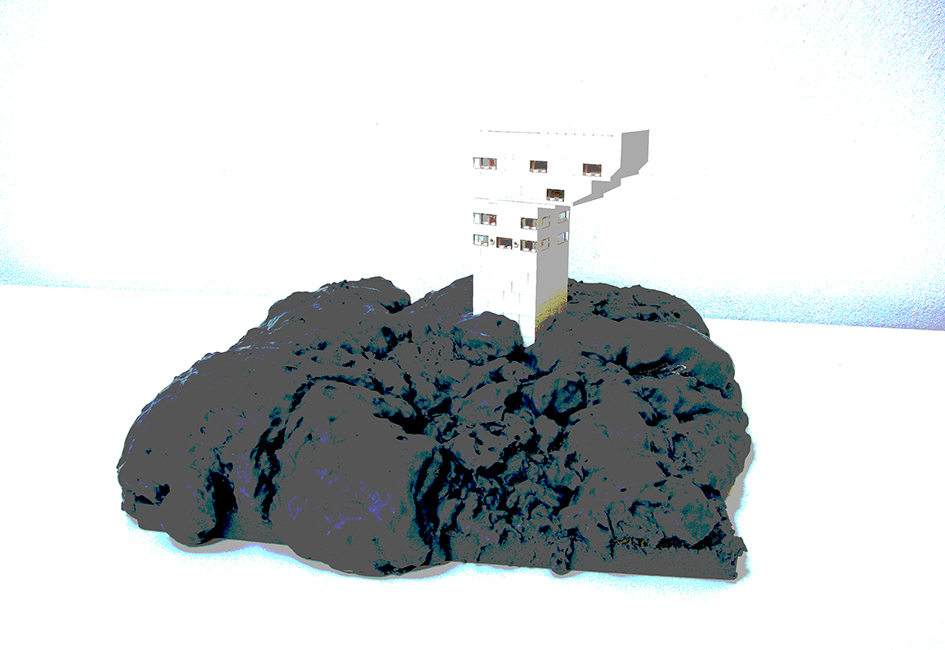 love, bombs, and bits of concrete

I see the materiality of paint and the active process of painting as a kind of synthetic transmitter of experience that reflects the historical uncertainty of time and place with the possibility that an expanded idea of contemporary genre painting might operate as a transformative medium with redemptive potential. I do not see this as static or fixed but part of a network that might be regarded as a form of ambiguous or ‘atemporal’ abstraction and includes allusions to the painted image in the age of networked, digital and computer-generated images.

The current focus of this is an exploration of individual and communal identity based on cultural artefact and the built environment. This includes the repurposing of brutalism and associated architectural legacies as a utopian embodiment of modernist ideals for civic, municipal and social progress with its dystopian conversion a form of secular transcendence. There is an undercurrent of unease in the work whereby the image revealed might embody the materiality of the built habitat and its abstract displacement as a site for conflict. Code and allegory are employed in order to evoke a memory of forms, or a hauntology, reimagined as a parallel universe.

In proposing a simulacrum I wish to question our received notion of authenticity in a world constructed through imperial and neo-liberal economies of power that contribute to national/cultural/post-colonial identities made manifest through cultural artefact and the ideological imperatives of architecture.

From an interview at the Ulster Museum, Belfast in  2014:

“Being brought up in Belfast and Seymour Hill housing estate at the height of the ‘Troubles’ making art was a matter of life and death for me. A relationship between my subjective reality, imagination and creativity and the profound frustration and anger bound by the status of domination, intolerable powerlessness, desperation and traumatic suffering connected to the politics of history, memory, place and culture that forever influenced my idea of making art as a redemptive proposition.

With a working-class background immersed in the ideals of equality allied to socialism subverted by the prism of violent political sectarianism; the main discipline of my art making changed when I attended art school in Belfast from 1976-1980. With a previous background in painting my practice changed radically as I became engaged in the current artistic debates of the time embracing performance art as a means for direct action and confrontation in an environment of civil conflict. I saw art as a practice that could offer limitless variation – my practice became interdisciplinary with emphasis on non-commodification, process & ‘live’ interaction. My work has since responded to subjective history and memory and the issues surrounding sectarianism, manipulation and control. This has extended to an investigation of the body in relation to trauma.

Many of the principles of practice embodied in my life have evolved from that initial collision of possibilities. I often think about the war in Northern Ireland that made me what I am, and how out of necessity and survival, I was brought to an affirmative understanding of the transformative power, sense of freedom, wonder, and dignity that making art has afforded me.”

in the WEST Oriel Myrddin, Cymru/Wales 2012

Everybody Knows This Is Nowhere MCAC, Portadown, Northern Ireland, 2009

AKSHUN : Working almost exclusively as a performance and interdisciplinary artist from 1980-2008. Gained an international reputation as a performance artist for cutting edge, provocative and politically challenging work. A predominate theme in his artistic output was that of communities and their dissolution often relating to trauma and conflict with art as a redemptive proposition. During this period produced hundreds of ‘live’ performance and installation works at major museums, galleries and sites specific throughout the world.

(in partnership with Alastair MacLennan)

2010     EVERYBODY KNOWS THIS IS NOWHERE, Howard Gardens Gallery, Cardiff

EVERYBODY KNOWS THIS IS NOWHERE, MCAC, Craigavon, N. Ireland

IN THE MANNER OF SMOKE, Alice Black Gallery, London

AT THE EDGE, Air Gallery, London